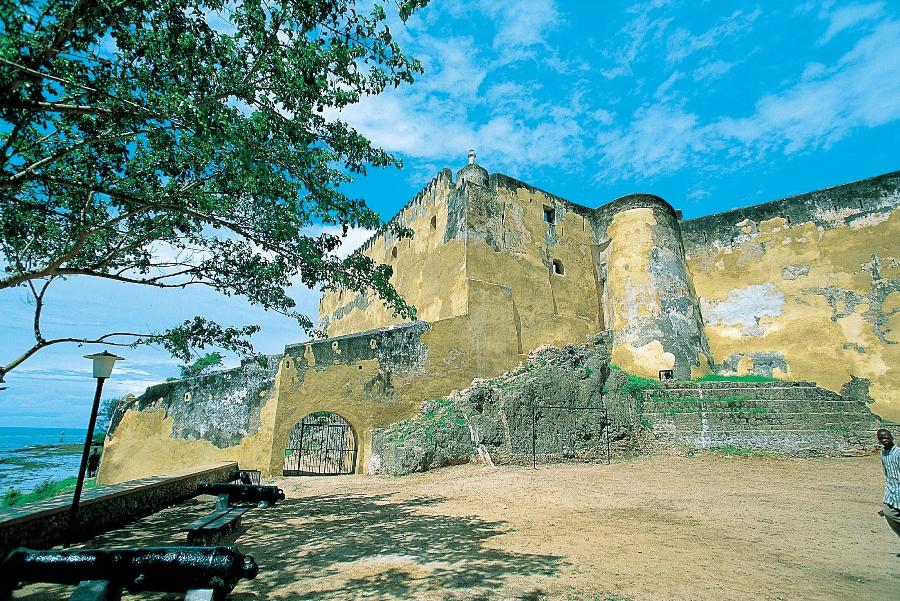 Fort Jesus symbolizes not only the history of Mombasa, but also the architectural prowess of the Portuguese in designing and building martial structures that are based on Renaissance era values of proportions and geometrical elements. Giovanni Battista Cairati, an Italian architect and engineer, served as the Chief Architect for the Portuguese in East Africa, and his last assignment to design Fort Jesus became the highlight of his career.

Construction of the fort lasted from 1593 to 1596, and the property, including the moat, covers an area of almost six acres. The original structure was documented by Manuel Godinho de Heredia in 1610 and over time, some design elements were influenced by the many cultures that fought to gain control of the fort, such as African, European, Arab, Ottoman and Persian. The Portuguese recognized the strategic value of positioning the fort on a coral cliff to protect their trade route with India, as well as their East African interests. From this vantage point, the Portuguese were able to detect approaching ships well before the vessels entered the harbor, an advantage that ultimately led to the fort being under an almost constant state of attack for most of its history, including Omani Arabs from 1696 to 1698. Eventually, the Portuguese lost control of their prized Fort Jesus until 1728, only to lose it again a year later. In 1837, a type of peace was instilled upon the fort when it became soldier barracks before being used as a prison by the British in 1895. On October 24, 1958, Fort Jesus was placed in the custody of the trustees of the National Museums of Kenya. Wandering the fort grounds is an insightful journey through Mombasa's history.

The museum opened in 1962 and has become a popular attraction for tourists, students and researchers. Inside the museum, you will find an intriguing collection of archaeological artifacts from the fort, as well as Manda, Ungwana, Gede and other sites, some of which have been donated by private individuals and others that have been recovered from the shipwreck of the San Antonio de Tana that has been at the bottom of the Indian Ocean since 1697. Fort Jesus can be experienced during an Global Star Tours city tour of old town Mombasa.
Price: From $50 per person 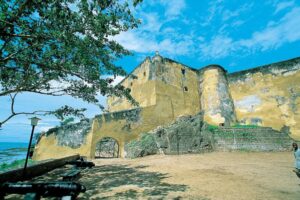 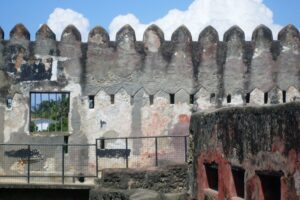 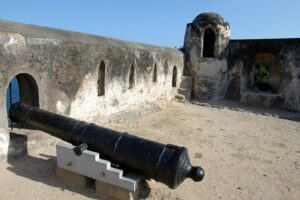