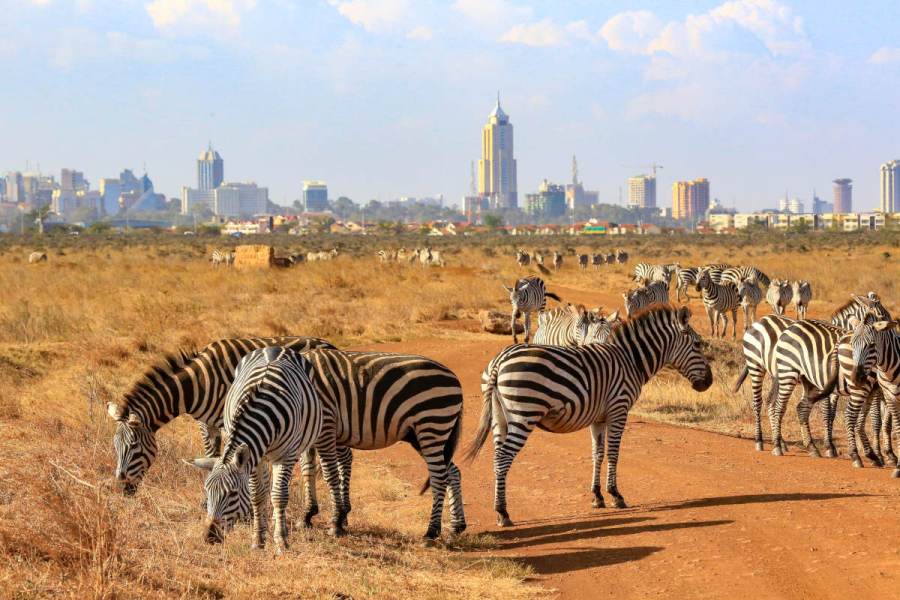 Covering more than 45 square miles (117 sq. km) of grasslands, forests, rocky valleys, forests and wetlands is Nairobi National Park, Kenya's oldest national park and the only one in the world that is situated amidst a capital city. The proximity to an urban center, though, does not diminish the wildlife presence within the park boundaries, though, as more than 100 species of mammal and over 500 types of avi-fauna are found in the park including 20 seasonal migrants from Europe. What makes Nairobi Park surreal when compared to your other safari destinations in East Africa is that it is not uncommon to see grazing herbivores, such as giraffe, wildebeest, eland, Thomson's gazelle and many others grazing quietly with the distant high-rises of Nairobi as a backdrop.

No other place in the world can you photograph free-roaming leopard, lion, buffalo, rhino and other animals in its natural ecology against a city skyline . The park has both natural and man-made boundaries, with fences set on all but the southern edge, an open space that is used by migratory animals when new vegetation and water sources develop outside the park. Resident animals are also present, making it an excellent year-round day excursion during your wilderness holiday with Global Star Tours & Travels. Should you visit during the rainy season, expect to be awed with the abundance of wildflowers, especially the yellow daisies that dominate the landscape.

The Athi River is a natural southern boundary of the park asset and is an admirable setting for quiet bush walks through a riverine forest that is filled with monkey and birds, as well as hippo and crocodile that are found in river pools and also zebras gathering on the park side of the river. Some of the most spectacular scenery in the park is at the southwestern boundary where small streams have carved steep valleys and hyrax may be seen on the rocks, as well as an occasional klipspringer, mountain reedbuck and other fauna. Park staff frequently spot mane lion and cheetah, and this urban wilderness is also designated as a prime rhino sanctuary.

Should you like to learn about efforts to protect the animals that you may see during your memorable Nairobi National Park safari, visit the Nairobi Animal Orphanage near the main gate. Although this program is primarily in place for Kenyans on a weekend visit, tourist visitors are welcome. Near the Banda Gate is the David & Daphne Sheldrick Elephant Orphanage where you may see orphan elephant and rhino being reared as its human guardians. Both orphanages can be booked as part of your Global Star Tours day tour in Nairobi but David & Daphne Sheldrick is only open to visitors during certain times of the day and fostering donations are welcomed by its trust. Price: From $125 per person 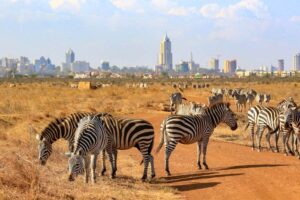 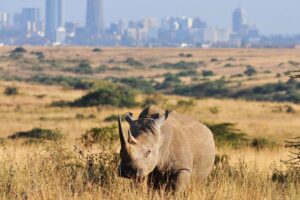 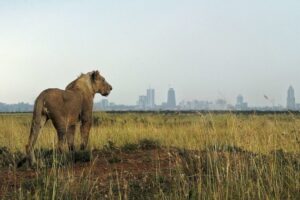